About The Broadway Company

Since our inception in 2011, TBC has made real estate investments spanning throughout multiple asset classes and geographies, including investments in urban multifamily, industrial, suburban grocery anchored shopping centers and mixed use.

As a strategist, Jason is known for thinking out of the box before anyone else even sees a box.  He has staked his claim as a pioneer, one of the first in the industry to embrace the live-work-play model, now known as “mixed-use”.  Jason is an industry thought leader, appearing in multiple publications such as Forbes, The Boston Globe, Fast Company, Boston Business Journal and Real Reporter.

Jason graduated from Curry College with a Bachelor of Science in Business and he earned his MBA from Babson College where he focused on Finance and Entrepreneurship.

Mr. Weissman is a big believer of, “Doing well by doing good.”  He spends his time focusing on charitable causes near and dear to him including, The Run to Home Base for Massachusetts General, CJP, and Boston Children’s Hospital.

Tana has been with The Broadway Company since its inception in 2011. She started as a Property Manager before moving to a Project Manager, and then finally to focusing on acquisitions. Currently, she oversees all functions of the business operations including acquisitions, dispositions, leasing strategy, property management and accounting.

Moon Street, The Broadway Company’s single-family rental (SFR) and mobile home division is Tana’s brainchild. Moon Street is the product of an over two-year exploration in the asset class and the result of her Columbia Business School business plan incubator. Tana is actively sourcing new acquisitions in various markets as well as allocating capital into this segment.

Tana has earned her Bachelor of Science Degree in Marketing Communication and Entrepreneurial Studies from Emerson College and her MBA from Columbia University where she focused on Real Estate Finance.

Her philanthropic endeavors include Run to Home Base for Massachusetts General Hospital, The Miriam Fund, and CJP.

Alex is a veteran real estate executive, with extensive knowledge and experience in acquisitions, asset valuation and asset management. Alex has been working with The Broadway Company since 2018. Prior to TBC, Alex was the Chief Investment Officer of Racebrook Capital, a New York-based real estate investment firm. Alex joined Racebrook from his position as Chief Operating Officer of Accelerated Marketing Partners, a condominium auction platform formed in 2009, and responsible for the sale of over $1 billion in retail condominium sales for institutional investors and developers.

Alex is a Chartered Financial Analyst, holds a B.A. in Economics with Honors from Williams College.  His Honors Thesis was entitled Speculative Bubbles in Commercial Real Estate Prices.

In his spare time, Alex spends  his time as a little league baseball coach in Newton, Massachusetts.

Before joining The Broadway Company, Andrew most recently worked on the acquisitions team at Navem Partners, where he focused on ground-up development projects in Greater Boston and Denver, CO. Prior to this, Andrew spent two years on the Capital Markets Team at Boston Realty Advisors specializing in middle market investment sales in New England.

David is a key member of The Broadway Company team. He is in charge of underwriting and assessing potential deal opportunities and presenting them to the deal team internally.

Before joining TBC, David spent time as an intern on the Acquisitions team at CrossHarbor Capital and Property Management at Hajjar Management Co. David graduated with a Bachelor of Arts in Economics from the University of Michigan – Ann Arbor.

Niall has been the Controller at The Broadway Company since 2015. He has been in the real estate and financial industry for over thirty-five years. On a day-to-day basis, Niall oversees the accounting and financial functions and strategic planning. He enjoys the fast-pace and ever changing climate of the real estate industry.

Niall graduated from UMASS Boston with a Bachelor of Science degree in Finance with a focus on Accounting.

Niall designates his philanthropic focus to the Alzheimer’s Association.

Since 2019, Nancy has worked as a Senior Accountant at The Broadway Company. Prior to joining the team, she was an Accounting Manager at an alternative energy company. Nancy has also held many accounting positions in various banking and financial institutions.

She was originally introduced to the real estate industry as a Bank Auditor. Nancy has also earned a Real Property Administrator Designation and her Real Estate Salesperson License.

In her spare time, Nancy enjoys international travel and exploring visual art mediums that span from graffiti to the masters.

Tayler plans and executes The Broadway Company’s digital strategy, coordinating everything from the firm’s suite of websites to managing the social media accounts. She enjoys creating original content and curating real estate news pieces to share with industry thought leaders.

Tayler graduated with honors from Georgian Court University in 2017 with a Bachelor of Science degree in Business Administration while playing collegiate soccer all four years.

Her annual philanthropic endeavors include the Run to Home Base for Massachusetts General Hospital, Toys for Tots and the CROP Hunger Walk.

Jennifer has brought her expertise in property management to The Broadway Company since joining the firm in 2018. She brings over eleven years of property management and real estate experience with her, and has a wide breadth of knowledge in operating a range of assets from office buildings to residential. Jennifer also assists in key decisions for renovations and construction projects.

Jennifer studied Business Administration. In her free time, Jennifer’s philanthropic focuses are on the March of Dimes, Walk for Hunger and American Cancer Society.

Yasmine joined TBC is 2021 and brings her entrepreneurial spirit and leadership skills developed in the U.S. Army with her. Previously, Yasmine was an Electronic Technician in the Department for Defense where she was responsible for maintaining, upgrading, and installing various military grade communication equipment.

During her time in the Massachusetts Army National Guard, Yasmine delved into real estate,. She purchased multifamily investments on her own behalf. She also managed a portfolio of multifamily properties and single-family homes for a group of clients.

Yasmine has a Bachelor of Science in Business Management. In her free time, Yasmine is a member of the Boston Debate League. As an alumnus, she is now a volunteer judge for the competitions.

We add value at every stage of the investing cycle

Do Well by Doing Good 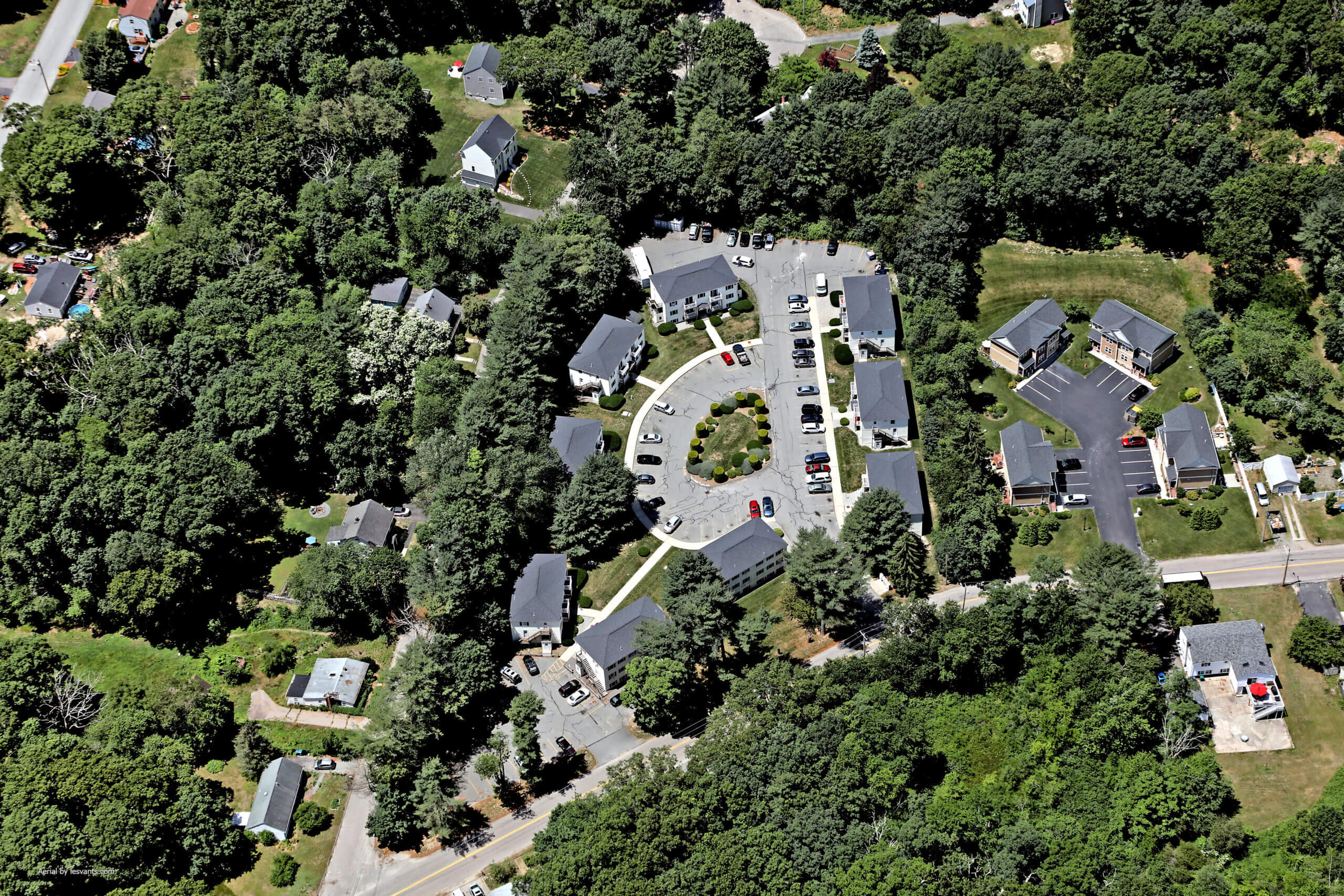 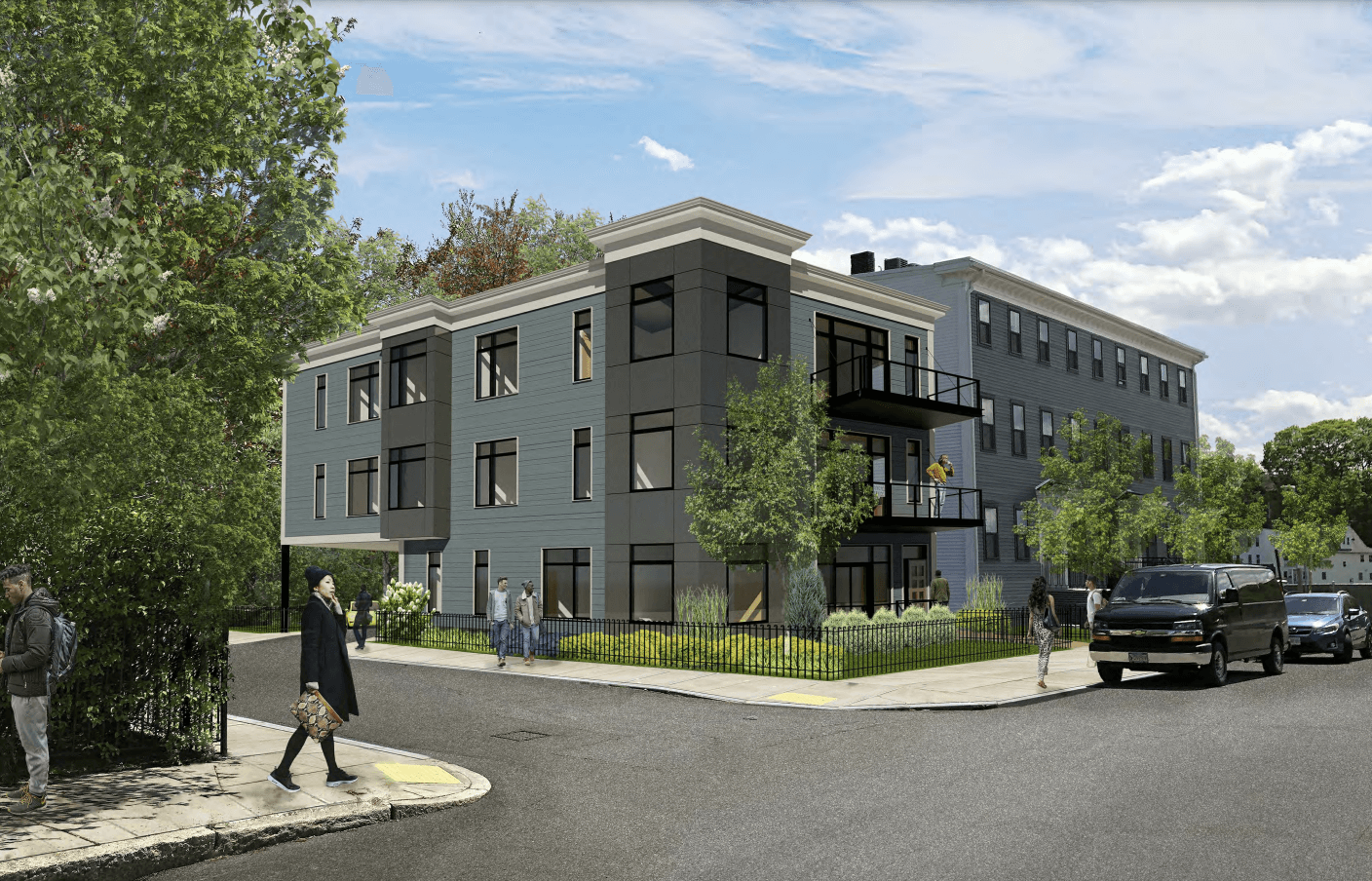 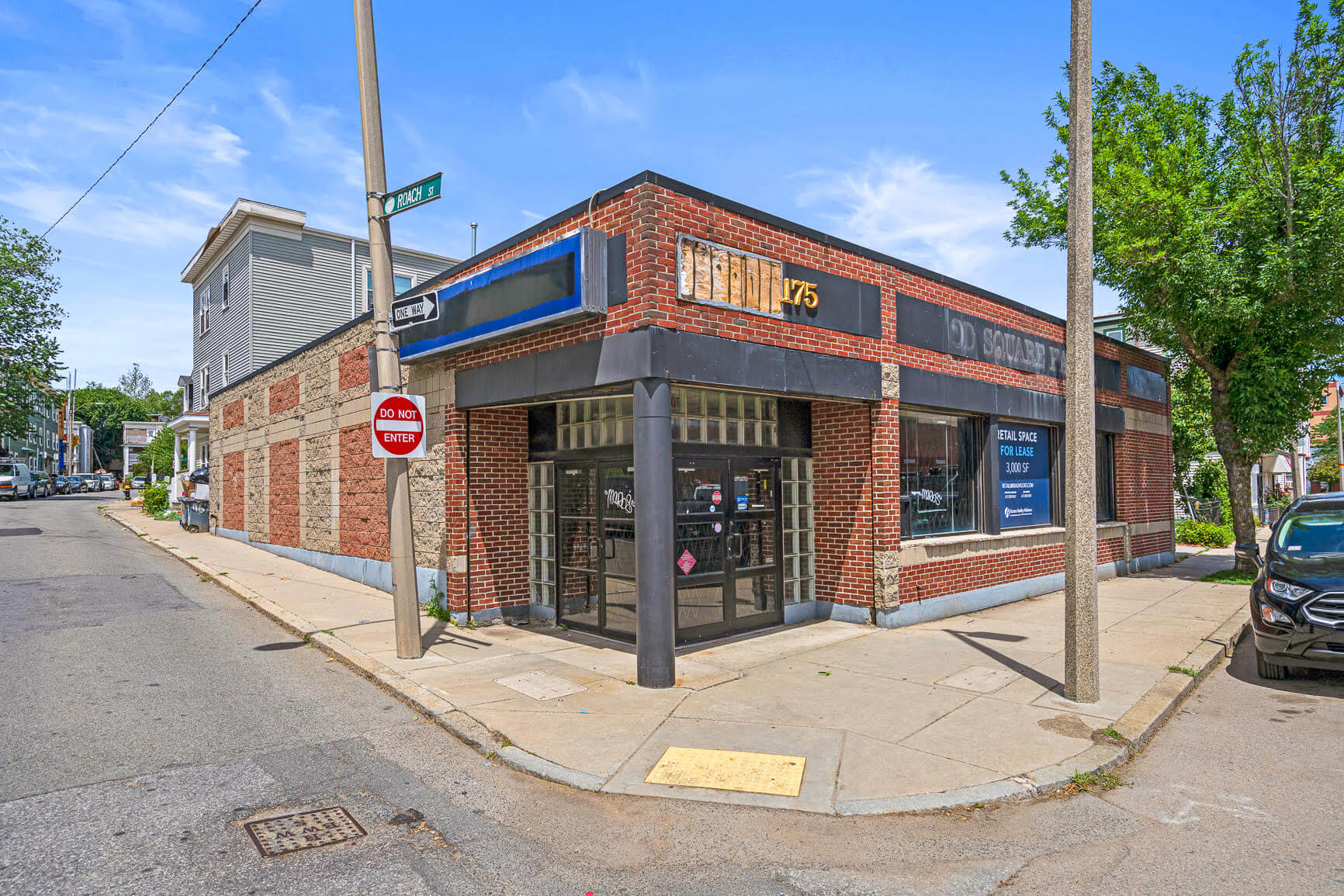 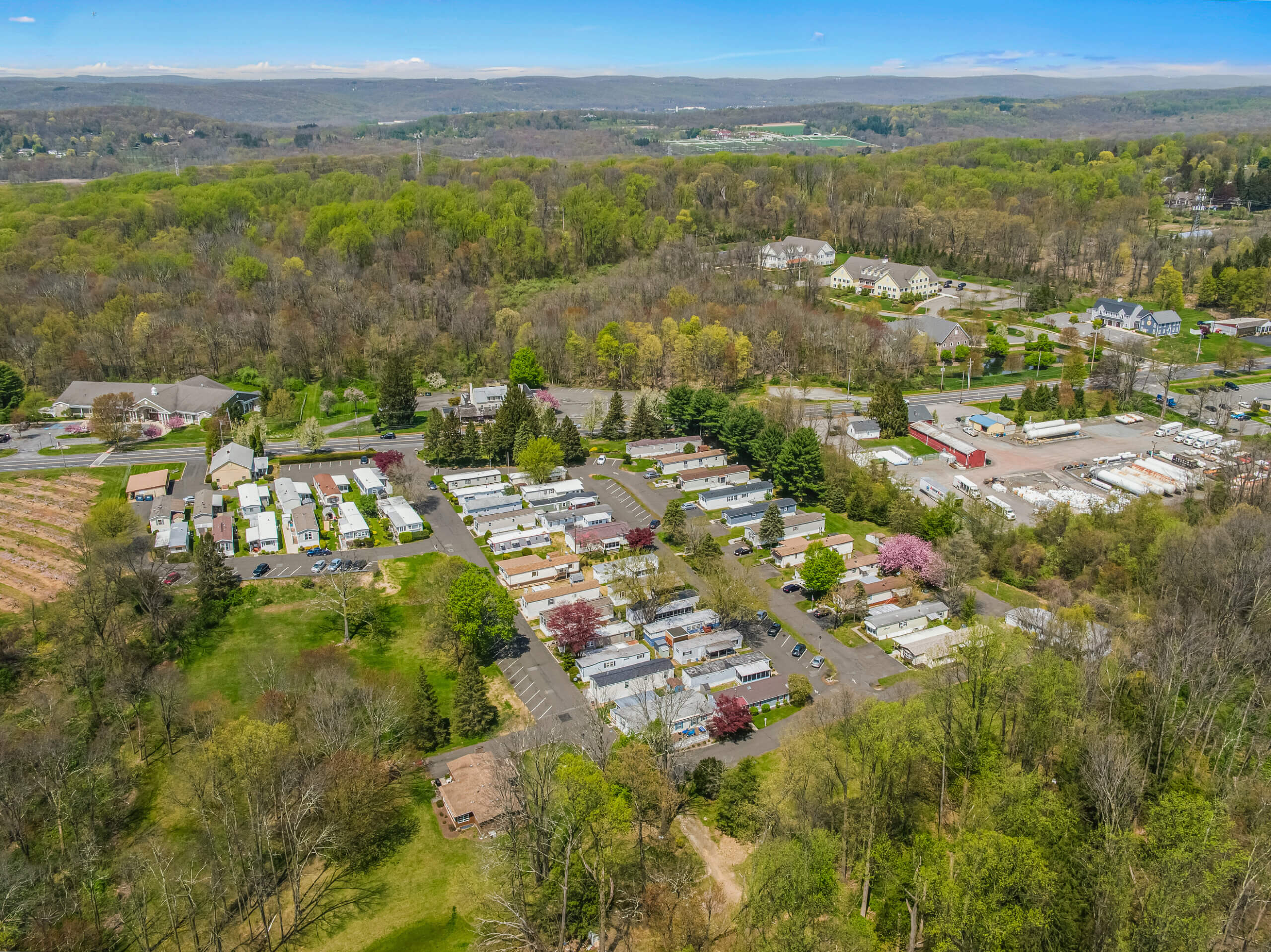 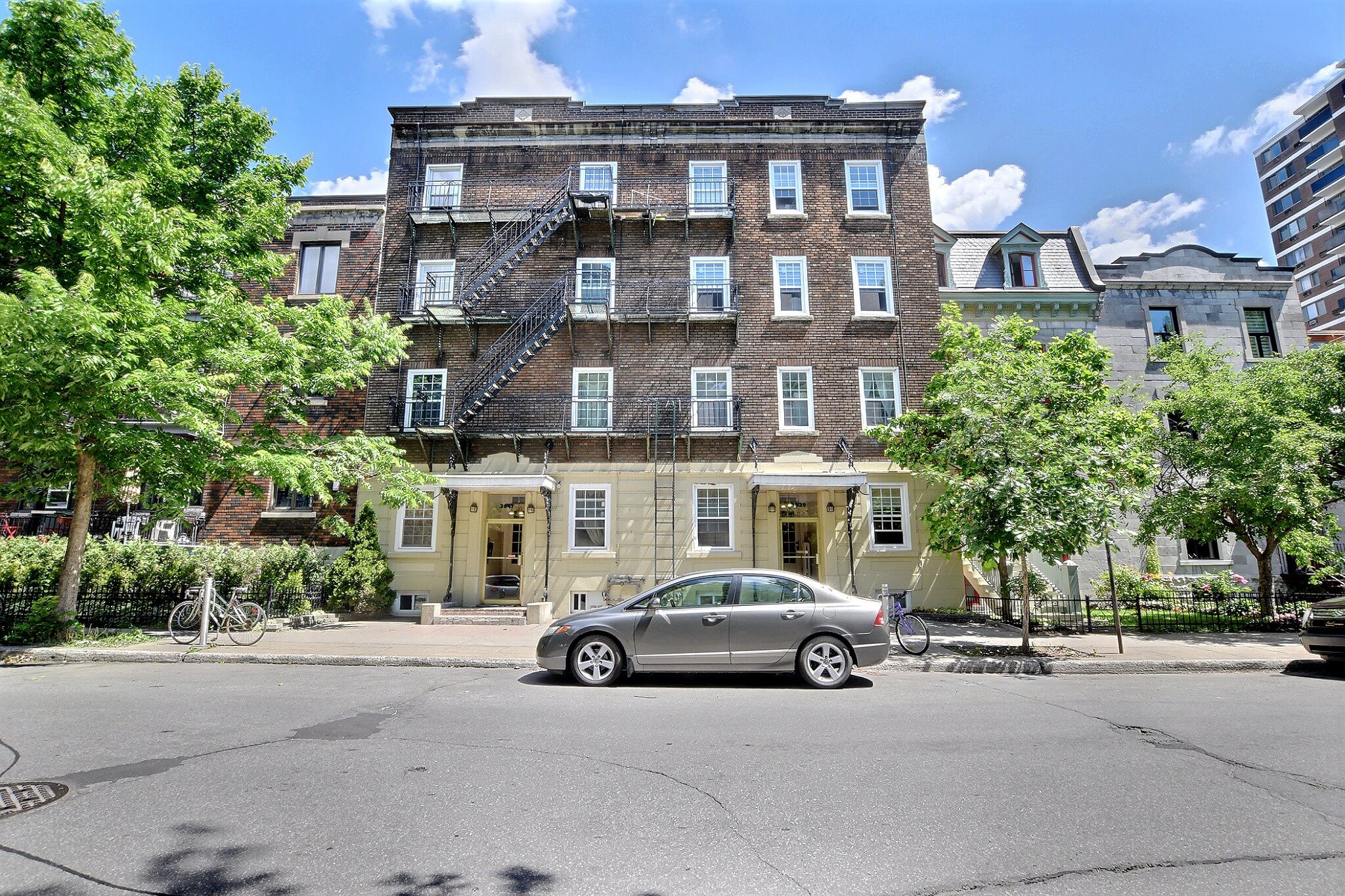 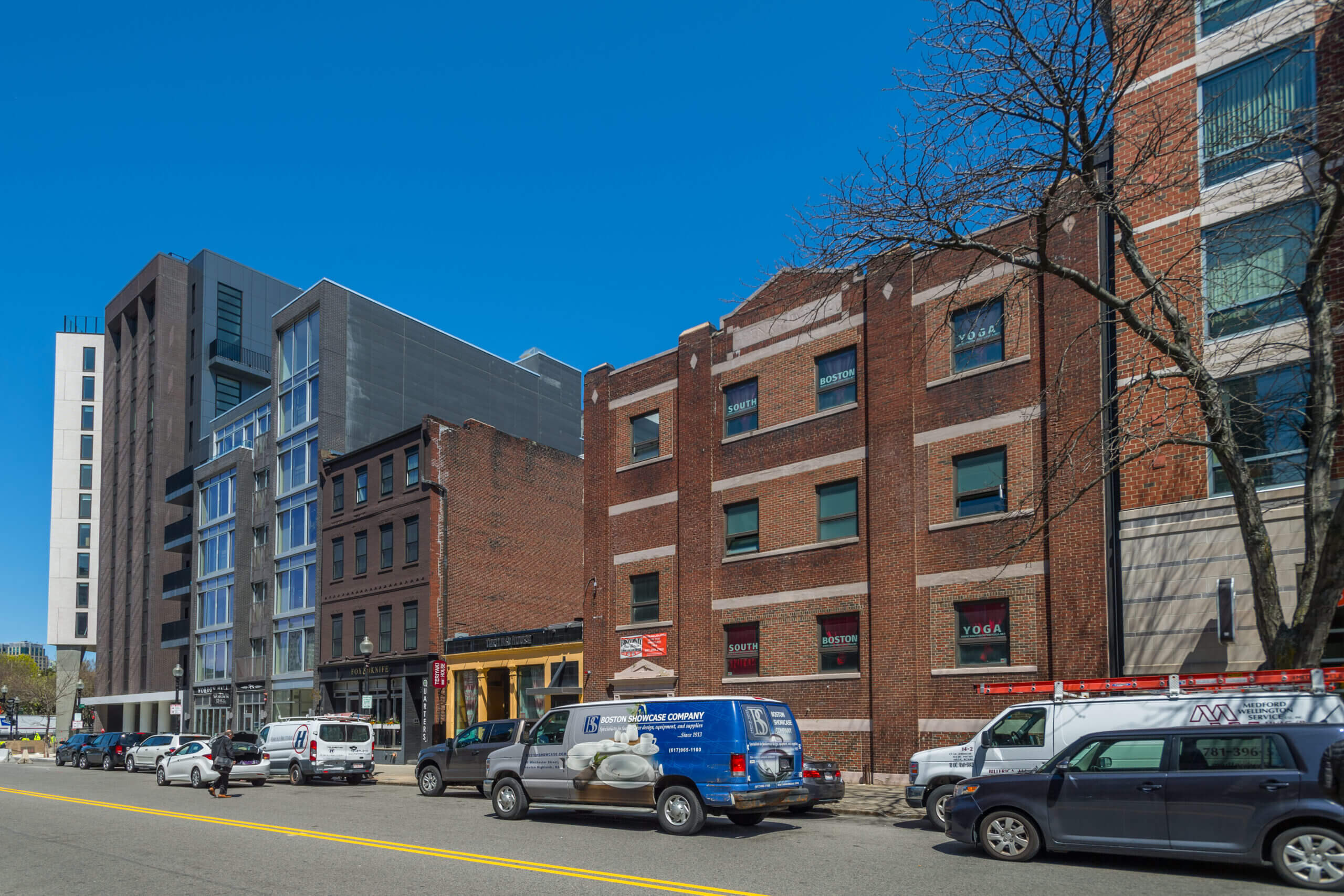 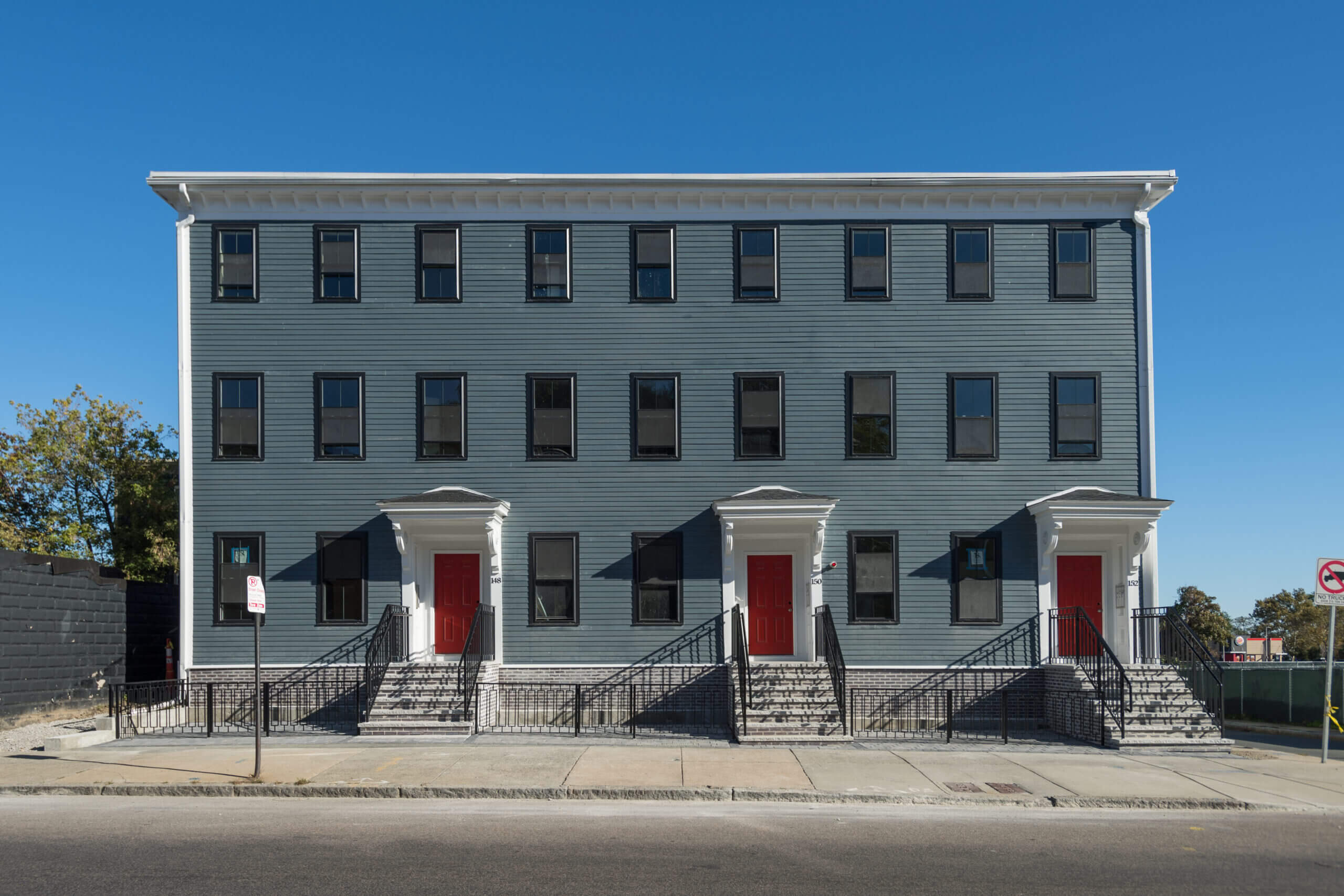 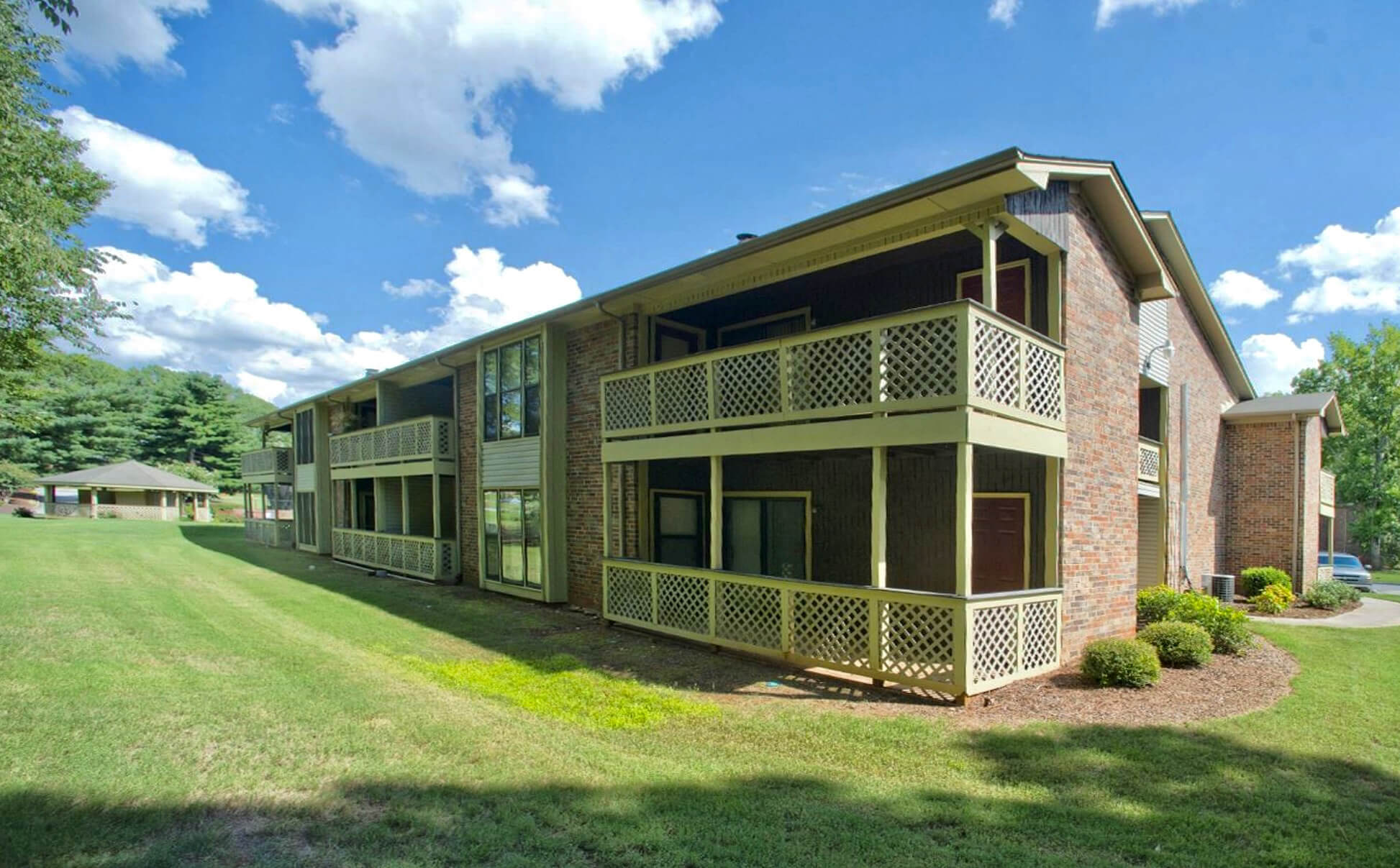 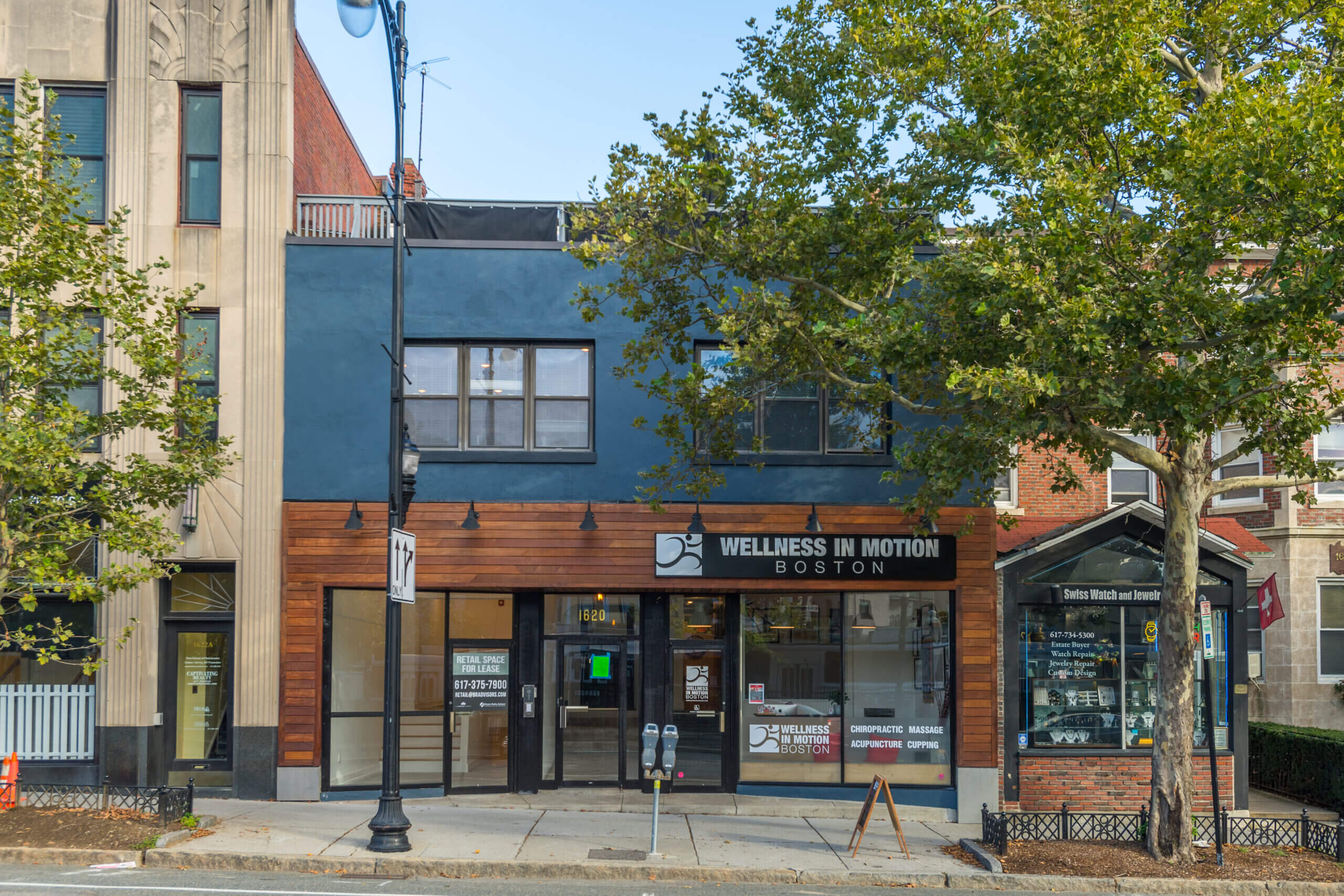 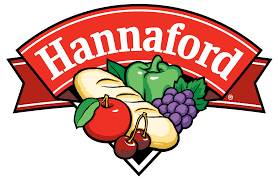 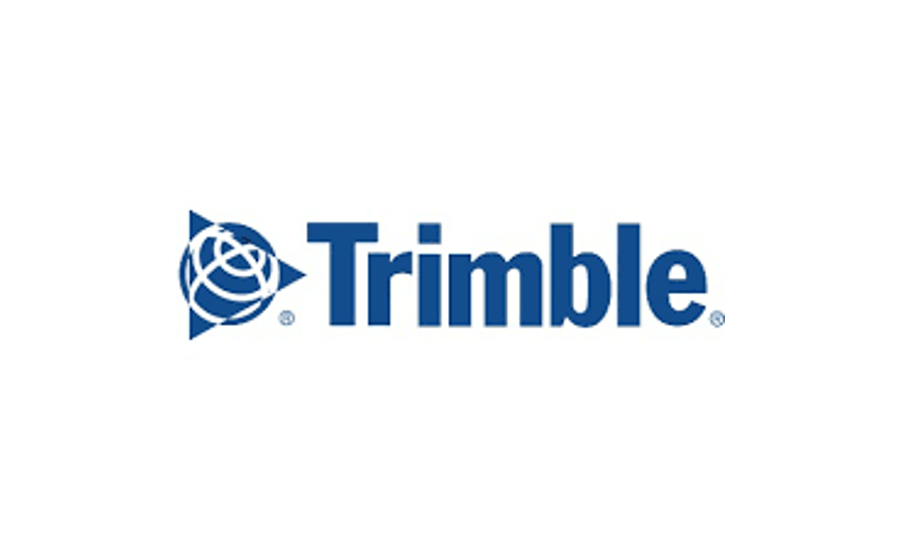 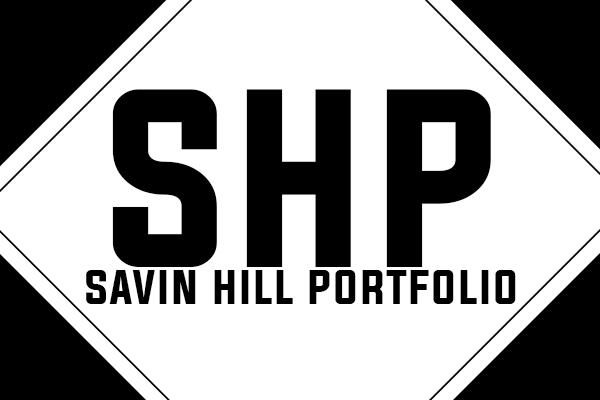 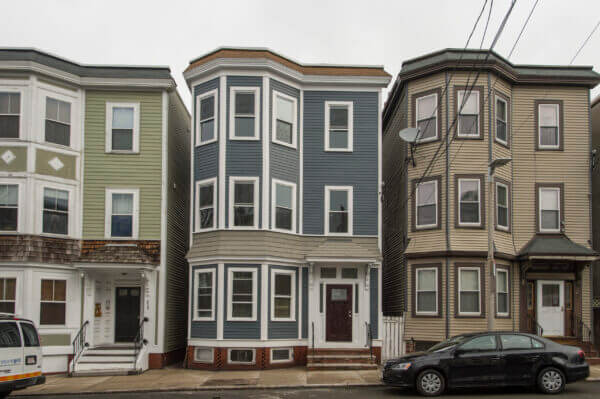 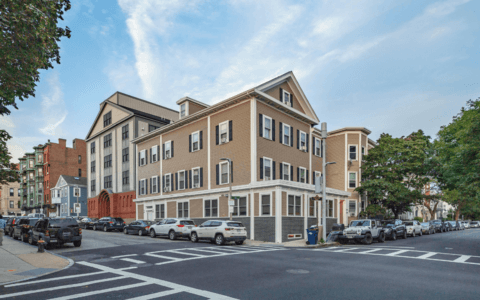 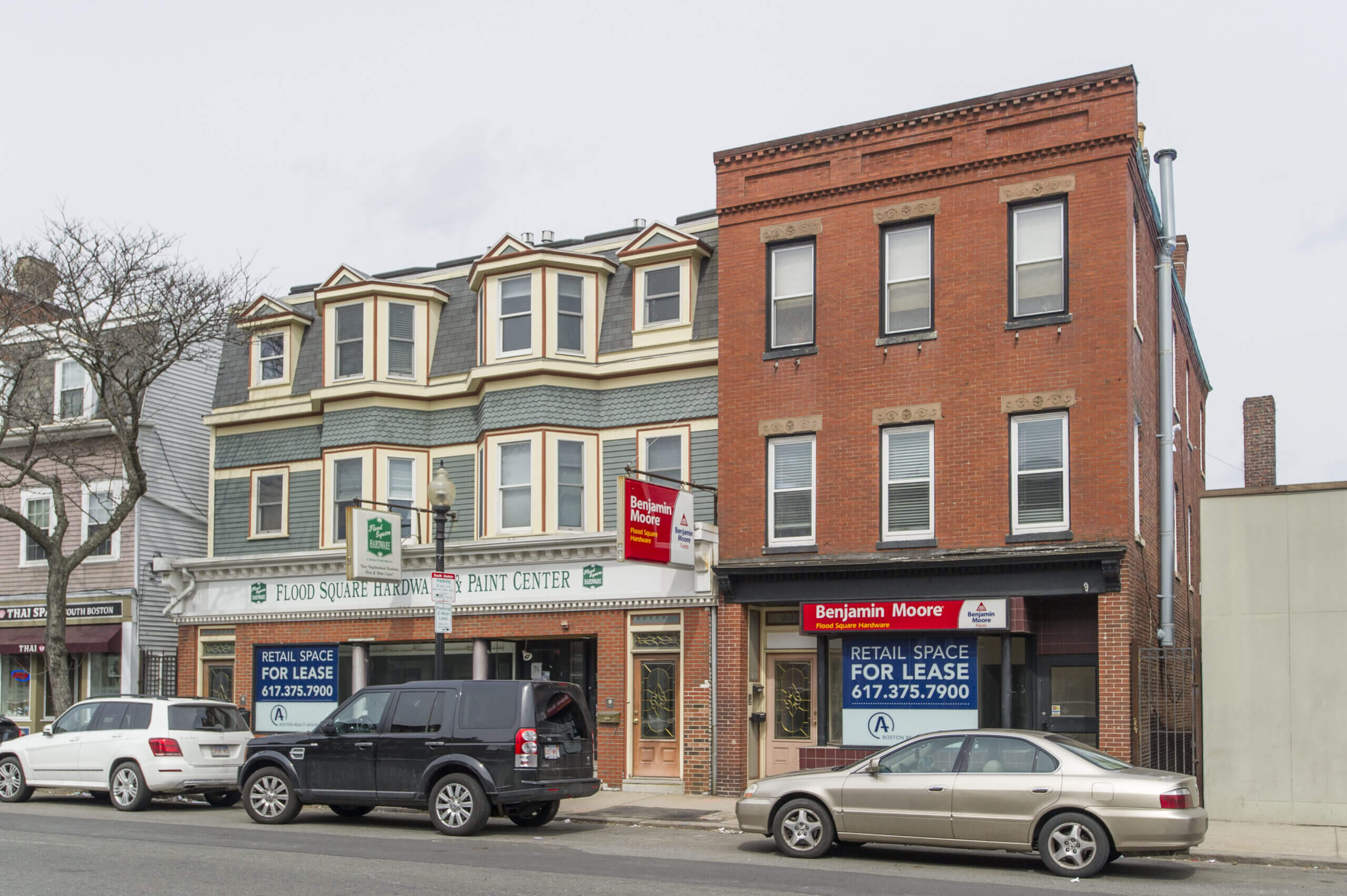 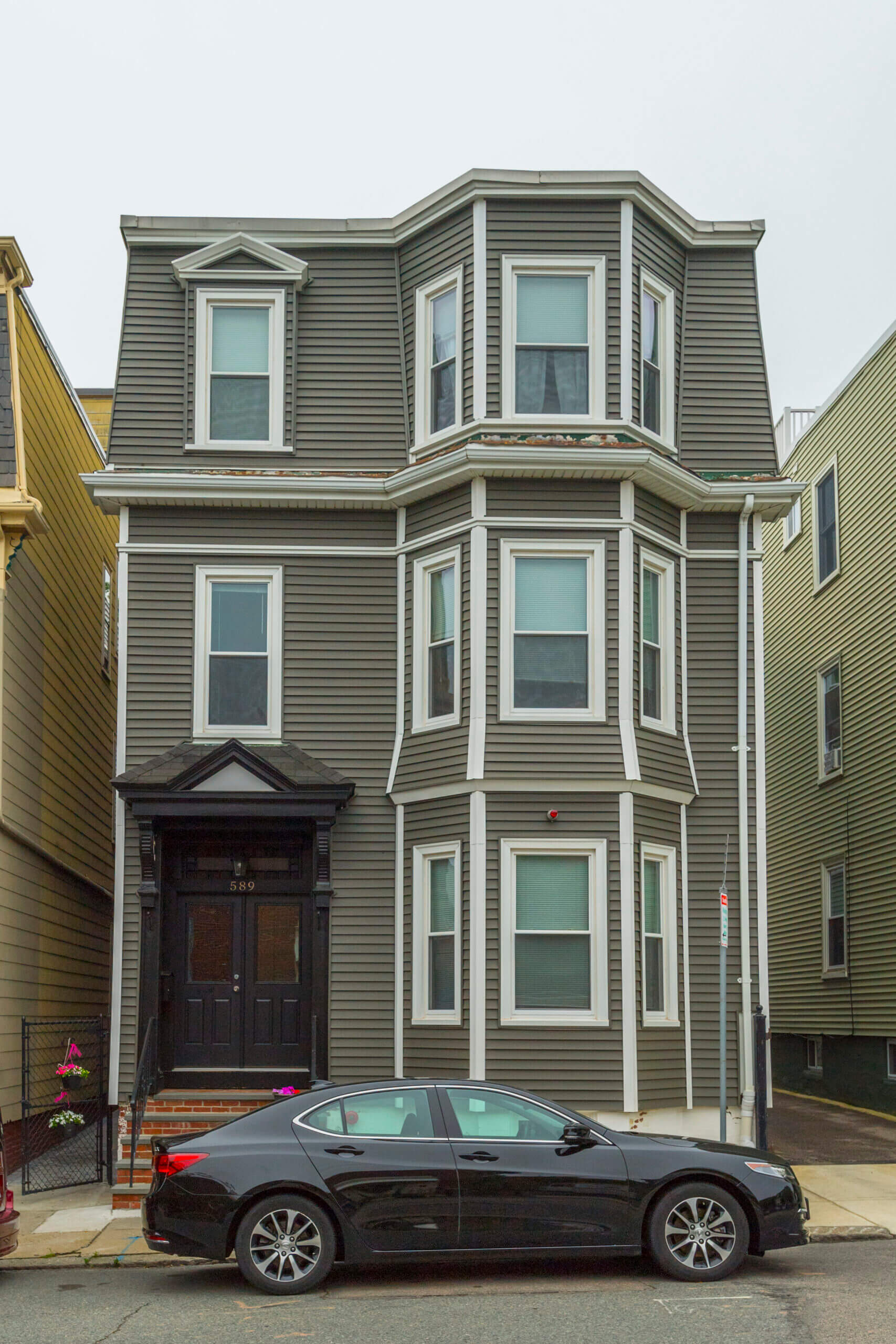 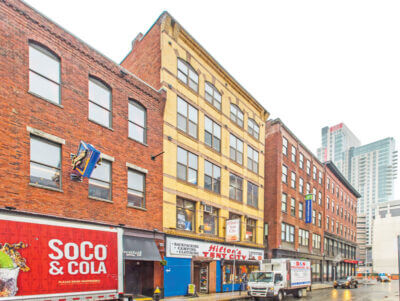 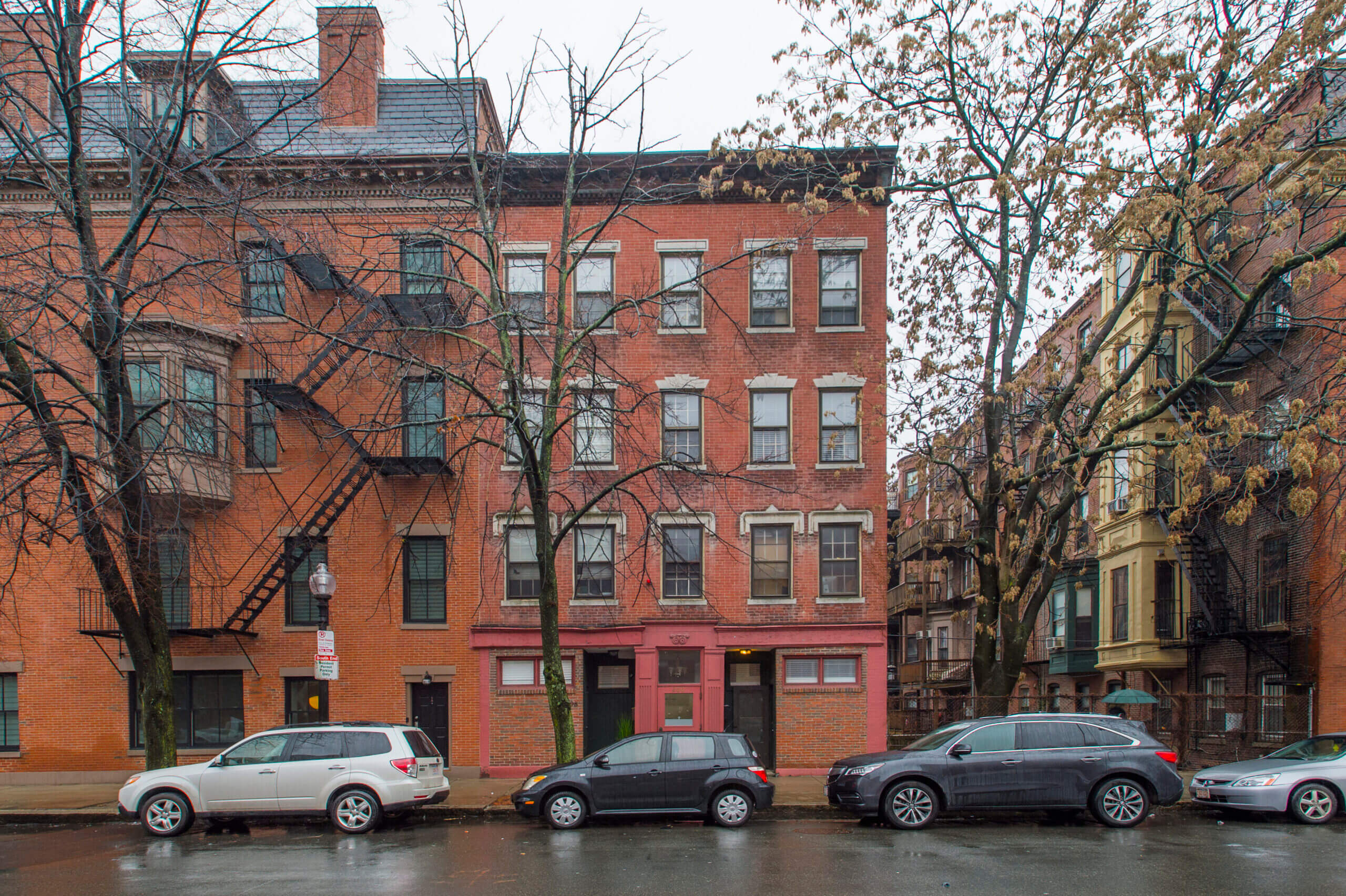